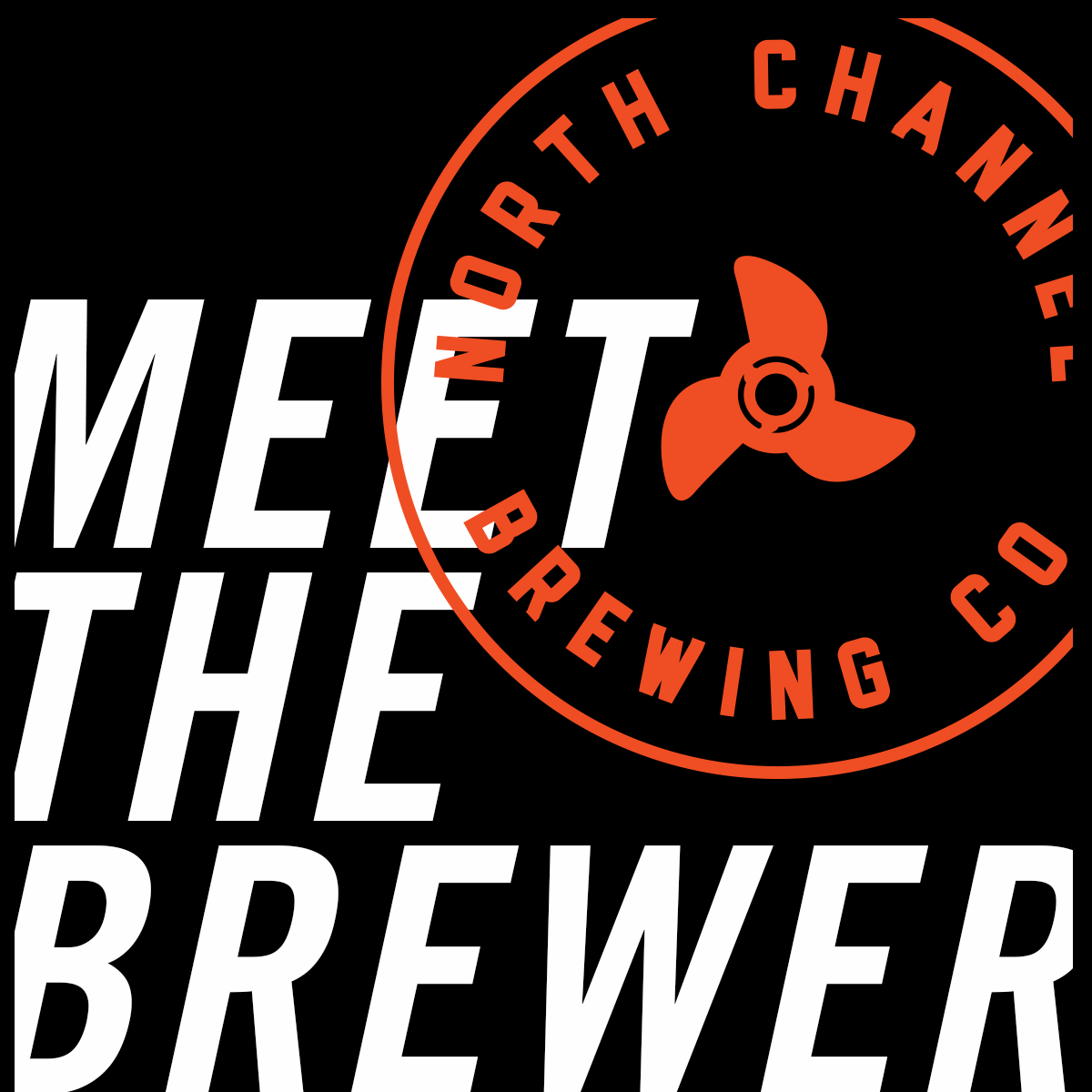 Please extend a warm welcome to our head brewer, Bill Joslyn! Bill relocated to Manistee from North Carolina to accept this position, and brings with him an abundance of brewing experienced having worked for some of the largest and best-known craft breweries in the country. 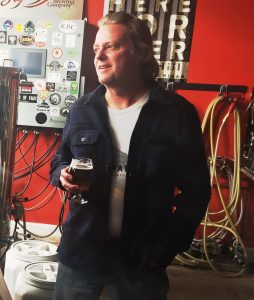 A little background on Bill:

In 1990 he was a Northern Michigan artist that was a home brewer on the side. Brewing beers with his home brew club members and drinking Bells which was the only Michigan craft brewer at the time.

In 2000 the choice was made to go professional brewer and he was accepted into the University of California-Davis, Master Brewers Program. Later that year he landed a brewing job at Boulder Beer in Boulder Colorado.

In 2003 he moved to a Brewer position at The Saint Louis Brewery in St. Louis Missouri (Schlafly Brand) and most recently spent a few years at Oskar Blues Brewery in Longmont Colorado and Brevard North Carolina.

Bill is excited for the opportunity to put North Channel Brewing “on the map”, and having Bill on our team means that the beer will be only of the highest quality, and that it will be plentiful!